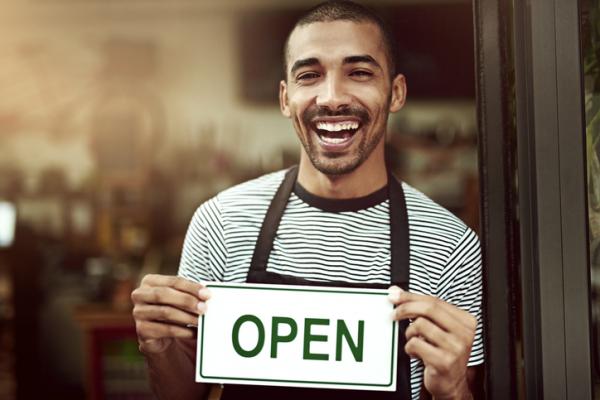 The U.S. Department of Commerce, Minority Business Development Agency is proud to celebrate the history, culture, and contributions of Hispanic and Latino Americans as part of National Hispanic Heritage Month September 15 - October 15. This year’s theme is “Hispanics: One Endless Voice to Enhance our Traditions”.

In September 1968, Congress authorized President Lyndon B. Johnson to proclaim National Hispanic Heritage Week, observed during the week that included Sept. 15 and Sept. 16. In 1989, Congress expanded the observance to a month long celebration (Sept. 15-Oct. 15) of the culture and traditions of those who trace their roots to Spain, Mexico and the Spanish-speaking nations of Central America, South America, and the Caribbean.

Sept. 15 is the starting point for the celebration because it is the anniversary of the independence of five Latin American countries: Costa Rica, El Salvador, Guatemala, Honduras, and Nicaragua. In addition, Mexico and Chile celebrate their independence days on Sept. 16 and Sept. 18, respectively.

The Hispanic population of the United States as of July 1, 2017, making people of Hispanic origin the nation’s largest ethnic or racial minority. Hispanics constituted 18.1 percent of the nation’s total population.

Hispanic-Owned Businesses in the U.S.