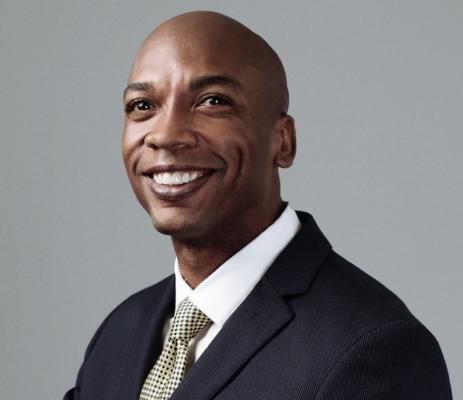 Established by an Executive Order in 1969, MBDA is the only Federal agency solely dedicated to the growth and global competitiveness of U.S. minority-owned businesses.

“Mr. Childs’ commitment to economic development in minority communities is an unrivaled asset to the Department of Commerce,” said Secretary Ross. “In his new role, I fully expect him to continue to vigorously pursue opportunities and growth for minorities as well as the country as a whole.”

In addition to his appointment as the National Director of MBDA, Mr. Childs serves as the Policy Advisor to the White House’s Office of Public Liaison where he leads the Administration’s outreach to the African American community. He also works closely with the Office of American Innovation on economic development issues for urban areas and urban revitalization.

“I am honored to be selected by Secretary Ross to lead the Minority Business Development Agency”, said Mr. Childs. “I look forward to working with the dedicated team at MBDA as we blaze the agency’s path into the future.”

Prior to his appointment as the National Director of MBDA, Mr. Childs served as the Economic Development Administration (EDA) Senior Advisor and Director of Strategic Initiatives for the U.S. Department of Commerce.  As Senior Advisor and Director of Strategic Initiatives, he provided counsel on economic development and fostered partnerships with other federal agencies as well as national and international organizations. Mr. Childs also oversees the Department of Commerce’s $1 billion in supplemental Congressional funds for disaster recovery and readiness grants after the natural disasters of 2017.

MBDA, www.mbda.gov, is the only Federal agency dedicated to the growth and global competitiveness of U.S. minority-owned businesses through the mobilization and advancement of public and private sector programs, policy, and research. Our services better equip minority-owned firms to create jobs, build scale and capacity, increase revenues and expand regionally, nationally and internationally. For nearly 50 years, MBDA has been a dedicated strategic partner to all U.S. minority-owned businesses, committed to providing greater access to capital, contracts, and markets.