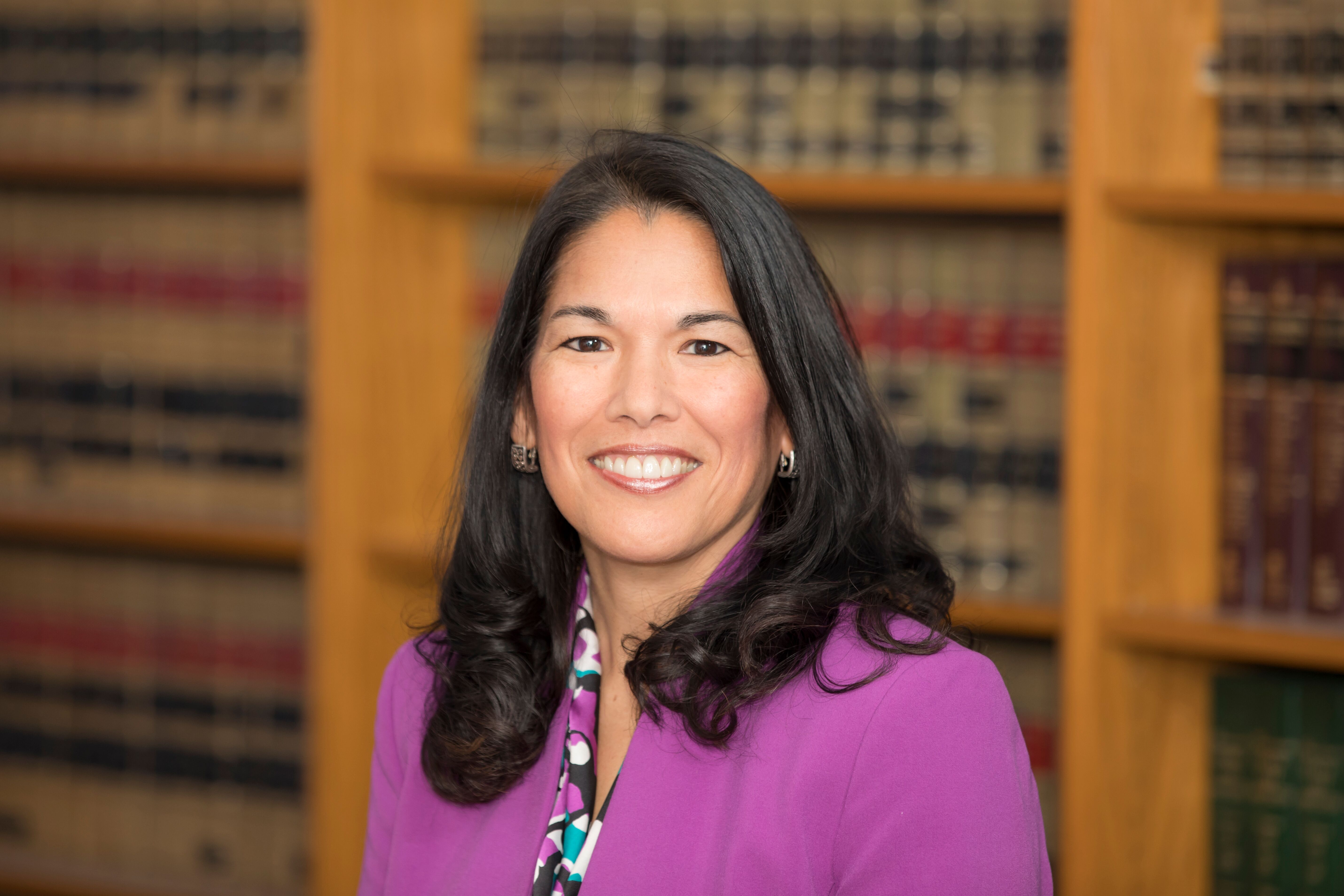 Keiko Matsudo Orrall became the first Asian American woman to be elected as a State Representative to the Massachusetts Legislature in 2011. Full of enthusiasm and energy, Keiko built relationships and worked tirelessly for her district in her four terms of public office as a State Representative. A graduate of Smith College, she served on the UMASS Center for Women and Public Policy Advisory Board, the Pay Equity Commission, the MA Caucus for Women Legislators, and has worked to support women in public office. As a State Representative, Keiko served on the Joint Committees on Economic Development and Emerging Technologies, Labor and Workforce Development, Export Development, State Administration and Regulatory Oversight, Public Health, and the Judiciary.

Keiko was elected as the MA Republican National Committeewoman in 2016 and has been an advocate for diverse representation at all levels of the Republican Party. She worked with  RNC Committee Members to establish the Asian American and Pacific Islanders Conservative Leadership Caucus.

She is currently the Executive Director of the MA Office of Travel and Tourism overseeing the hospitality industry, sports, and film at the statewide level. She is the Chairperson of the Massachusetts Marketing Partnership and Chairperson of the Restaurant Promotion Commission. She is active in the Asian American community participating in numerous national and international panels promoting Massachusetts on the global stage. She ran for MA State Treasurer in 2018 becoming the first minority woman to run for statewide office in Massachusetts.

She has received recognition and awards for her public service from various organizations including the Restaurant and Business Alliance, the cranberry industry, the American Legion, and the National Federation of Women Legislators. In 2019, Keiko was honored to receive the Order of the Rising Sun Award from the Japanese government. In January of 2020, she was sworn in as a Commissioner of the President’s Advisory Commission on  Asian American and Pacific Islanders.

Keiko is married to her husband of 30 years, Rep Norman Orrall, who is currently serving as a State Representative in the MA Legislature. They have two grown children. She is a devoted follower of Jesus and enjoys gardening and spending time with family.