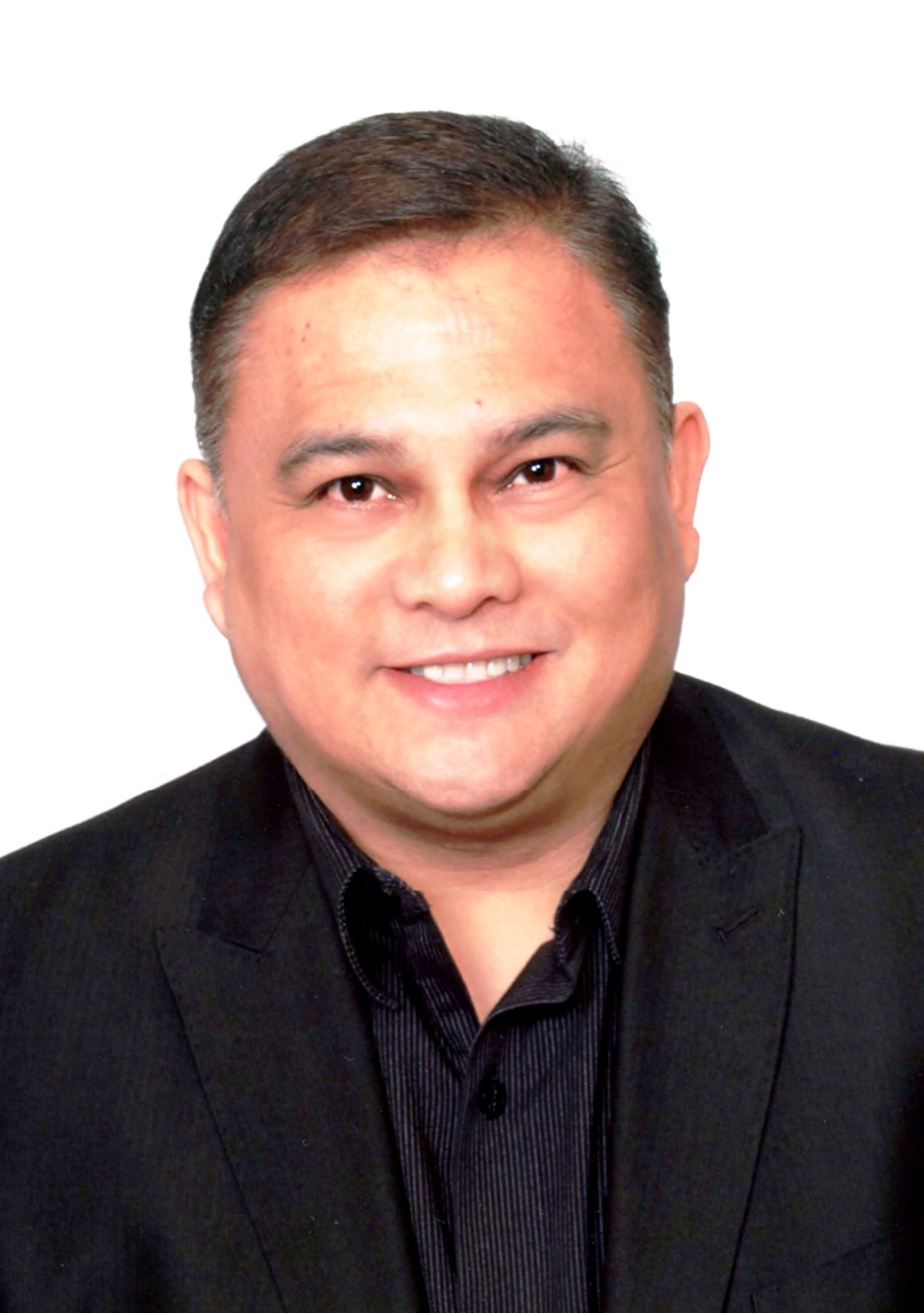 Herman Martir has a proven history of leadership development in the civic, business and faith sectors, as well as in organizing community development projects that bring diverse leaders together to help revitalize and transform neighborhoods into safe and thriving communities. Herman founded and serves as President of Asian Action Network, an organization serving and representing over 6,000 Faith, Business and Community organizations with the mission to strategically connect, empower and mobilize the Asian Pacific American communities to engage in public service, social justice issues and civic engagement, in order to help improve the lives and well-being of Asian American and Pacific Islanders in America. Herman also founded Emerging Leaders International, a diverse coalition of leaders with a mission to help business owners, Faith and civic community leaders become better overseers and decision-makers to attain success for their businesses, churches, organizations and communities. These organizations he founded have emerged as leaders in the effort to increase representation for women and minorities in the workplace and help them become innovators, entrepreneurs and achieve success. Herman consults and advises businesses that have become success stories in their industries, providing employment to many Americans.

Herman’s extensive work involved mobilization for significant events in major cities of America, attended by thousands of people in support of values, issues and policies that strengthen American exceptionalism. Currently serving on the board of an organization that rescues, shelters and cares for children victims of sex trafficking, Herman travels and speaks in conferences in the U.S. and internationally, advocating for the eradication of this modern-day slavery.

Herman participated in meetings of the WH with African-American, Hispanic, Asian Faith and community leaders to help pass Pres. Trump’s Prison Reform First Step Act. He serves as Co-Chairman of Urban Revitalization initiatives, working with Faith, business, minority groups and government agencies on how to improve the quality of life of minorities in urban communities. Recognized by Filipino American organizations as one of the most outstanding public servants in the nation, Herman completed a Leadership and Management Program at Wharton Business School and had also studied Psychology and Business Administration.

Second Open Meeting of the President’s Advisory Commission on AAPIs

The President’s Advisory Commission on Asian Americans and Pacific Islanders will host their second open meeting on Wednesday, August 5th. The public may attend virtually and provide comments during the open comment period. An agenda for the meeting will be provided shortly. Date: Wednesday, August 5, 2020 Time: 4:00 PM Eastern Time Please register below and a link for the virtual open meeting...
MBDA
WHIAAPI

Press Releases
Today, the U.S. Department of Commerce, Minority Business Development Agency (MBDA) announced the deployment of $10 million in CARES Act funding to the network of MBDA Business Centers and national minority chambers of commerce. The grants will be used for education, training, and advising small and minority business enterprises in their recovery from the effects of the COVID-19 crisis. “The Trump...
MBDA

Press Releases
WASHINGTON, June 17, 2020 – Today, U.S. Secretary of Commerce Wilbur Ross announced that David J. Byrd will be the new National Director of the U.S. Department of Commerce’s Minority Business Development Agency (MBDA). Mr. Byrd will be the 18th National Director of the agency. Established by an Executive Order in 1969, MBDA is the only Federal agency solely dedicated to the growth and global...
MBDA

Press Releases
WASHINGTON, D.C. – On June 11th, the President’s Advisory Commission on Asian Americans and Pacific Islanders hosted their second virtual AAPI Business Town Hall. Chair of the Commission, Dr. Paul Hsu of Florida, provided opening remarks, in which he highlighted the many accomplishments of Asian American and Pacific Islanders. He also emphasized the five areas that both the Commission and the...
MBDA
WHIAAPI

Press Releases
WASHINGTON, June 9, 2020 – The U.S. Department of Commerce, Minority Business Development Agency (MBDA) is seeking nominations for the 2020 National Minority Enterprise Development (MED) Week Awards. These annual awards are designed to honor businesses, organizations, and individuals that have demonstrated leadership and commitment in advancing the minority business community and our Nation’s...
MBDA

Submit Nomination Click for brochure In the unprecedented times our nation is facing during the COVID-19 pandemic, the Minority Business Development Agency will continue the tradition of commemorating the 2020 National MED Week, in a series of VIRTUAL EVENTS Since 1969, the U.S. Department of Commerce Minority Business Development Agency (MBDA) has been instrumental in fostering the growth and...
MBDA

The President’s Advisory Commission on Asian Americans and Pacific Islanders (PAC-AAPI) would like to invite you to join a virtual AAPI Business Town Hall on Thursday, June 11, 2020 to discuss concerns from AAPI business owners. The agenda will include important updates from the U.S. Small Business Administration about disaster relief funds and the Paycheck Protection Program. We will also hear...
MBDA
WHIAAPI

Grow Your Business Blog
With the future of small businesses in urban communities at risk, former National Basketball Association great Magic Johnson has stepped in to offer assistance. The CEO of Magic Johnson Enterprises collaborated with MBE Capital Partners to offer $100 million in loans to minority- and women-owned companies hurt by stay-at-home orders due to Covid-19. The loans were funded through Johnson’s...
MBDA

In Remembrance of the Legacy of Ms. Andrea Harris

News and Announcements
A steadfast champion for Minority Business Enterprises and former Operator of the North Carolina MBDA Business Center Family, Friends, Colleagues and Partners, The North Carolina Institute of Minority Economic Development stands in mourning at the passing of our founder and leader, Ms. Andrea Lynette Harris, on the morning of May 20, 2020. Ms. Harris was an extraordinarily gifted, visionary leader...
MBDA